Blurring The Line Between Past and Present 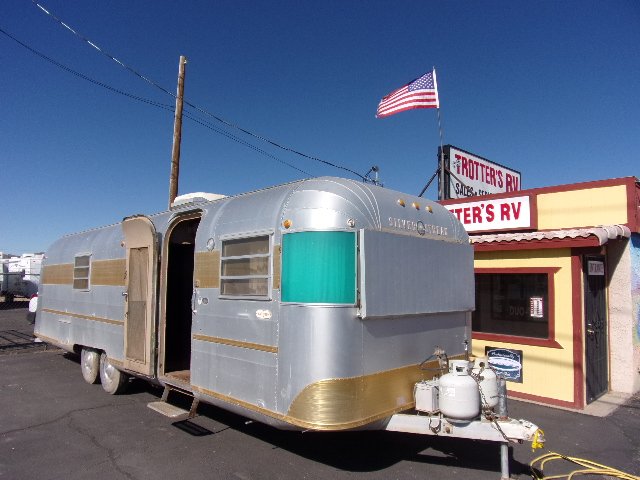 More than a decade before Route 66 became the Main Street of America, that reference was often given to the Lincoln Highway. The modern incarnation of the gas station was still years in the future. The word motel would not be added to the American lexicon for years to come. In fact the very idea of a transcontinental trip by automobile was still deemed a novelty when Henry Joy, president of Packard Motor Car Company, unveiled an ambitious project that would connect a number of the nations largest city’s with a single highway, the first to be built exclusively for automobile use, in 1913. It was to be named after President Abraham Lincoln.

Much of this historic highway was replaced by U.S. 30, and now by I-80, but much of the original road can be driven. It and the communities along the highway corridor are amply peppered with tangible links to more than a century of American history. And, of course, the old road is a portal to some stunning natural wonders. As the era of COVID has ignited a tsunami of interest in great American road trips, with it almost being time for fall colors, this might be the ideal time to plan a Lincoln Highway adventure east of the Mississippi River.

The Lincoln Highway starts in the heart of New York City, Time Square. Obviously this area isn’t conducive to driving an RV or pulling a trailer but if you can camp out side of the city, and use the train to visit this bustling metropolis it will add dramatic perspective to the cruise through the heartland of American history. First, however, you will need to negotiate Trenton, New Jersey and Philadelphia.

As a tip, by skipping the New Jersey Turnpike and instead choosing Highway 1 near Woodbridge, New Jersey, once you cross the Pennsylvania border, you will be driving on the original Lincoln Highway. In 1924 the Lincoln Highway was also signed as Pennsylvania Route 1. West of Philadelphia, on U.S. 30, the adventure kicks into high gear. As an example, just a few miles north of U.S. 30 is Valley Forge National Historic Park, site of General George Washington’s historic encampment in 1777.

Further to the west is Gettysburg, site of the pivotal Civil War battle. There a rea surprising array of campgrounds, many of which are open all year, in the Gettysburg area. And if want a break from the trailer or RV there are number of cabin or cottage rentals nestled in the scenic hills.

An often overlooked gem for the RV traveler is Keystone State Park near the outskirts of Pittsburgh. Aside from scenic beauty and access to amenities as well as a diverse array of big city attractions this park is conveniently near Idlewild Park, the oldest amusement park in Pennsylvania. The opportunity for fascinating day trips in in the immediate area is limited only by the imagination, the schedule and the budget.

For those that live in the Kingman area and that are planning on enjoying fall colors along the eastern leg of the historic Lincoln Highway from their RV, a home away from home, there is a bonus. Route 66. Did you know that you can follow this iconic highway to Joliet, Illinois where Route 66 and the Lincoln Highway cross. But the biggest bonus of all is that Kingman is home to Trotter’s RV, your one stop shop for RV sales and repairs.