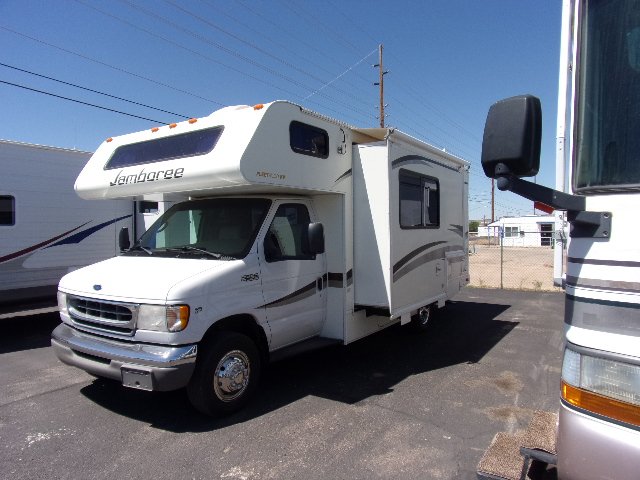 There is something special about life lived on the road. It quickens the spirit and awakens the adventurers spirit. For some a rental car and a weekend getaway to the Grand Canyon is all the adventure needed. Others hunger for more but they want the comforts of home and so they turn to RV’s, campers and trailers like those sold by Trotter’s RV. Then there are the die hard adventurers, the hardy few who blend the line between fun and trial by fire, that flirt with danger but do so with a smile.

Anna Grechishkina, a Ukrainian motorcyclists, started in Kiev on her KTM Adventure 1190. She can’t explain why she decided to see the world on a motorcycle. In an interview she noted that, “I didn’t have any family members or friends who were motorcyclists. I never even rode as a passenger on a bike. But my desire to ride was very strong and I enrolled into a motorcycle riding school to learn how to ride and get my license.” To date she has traveled across America on Route 66, rode through South America and Africa from top to bottom, visited most countries in Asia, ridden across and around Australia, traveled through New Zealand, and has made several trips through Mexico.

And she has become a celebrity with her I Have A Dream tour. Yes, inspired by Martin Luther King, her goal is to encourage and motivate people met on the road to follow their hearts and dreams. She speaks in schools, orphanages, hospitals, and colleges and to groups of people interested in listening to her story. Anna’s message is simple, there is nothing impossible in this life.

In January 2000, Herman and Candaleria Zapp set out on what they thought would be the adventure of a life time before they settled down and started a family. It was to be a six month trip from Argentina to Alaska – in a stock 1928 Graham Paige. Seventeen years and nine months later, the Zapp family that now included three boys and two girls, arrived at the Argentine embassy in Ireland. By this point their journey in the vintage car had taken them to 73 countries and across six different continents.

Dirk Regter and his wife Trudy of the Netherlands owns a 1915 Ford, and is a collector of vintage camping equipment. One day without a specific destination in mind they set out on an adventure. Six months and 14,000 miles later they arrived in Cape Town, South America. Next they drove 17,000 miles through the United States and Canada. This was followed by 16,000 miles in South America. Before they could complete plans to drive through New Zealand, Australia, Indonesia, and India, as well as crossing the Himalayas to China and into Mongolia before returning home through Russia, the venerable Model T was truck by a truck in Belgium. The car was totaled but the intrepid couple survived with minor injuries.

I consider myself rather adventuresome. Still, I would prefer visiting Trotters RV, getting some advice and finding a vehicle suitable for exploring with the comforts of home. Traveling the globe in a ninety or one hundred year old car is just a bit more adventure than would care for.