Quarantining In The Great Outdoors 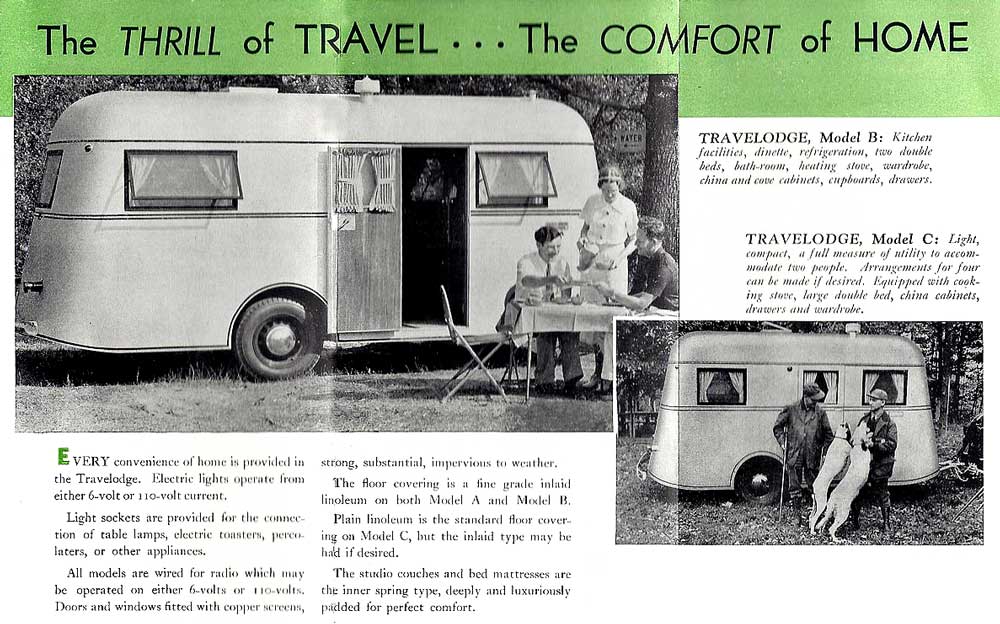 Almost from its inception the automobile was adapted and modified to the needs of the adventurers who who ventured into the wilderness but wanted to rough it with the comforts of home. Camping Out With An Automobile, Outing, March 1905, “There is a difference between touring in the ordinary way, and camping out with your machine, as there is between a stroll down the avenue and a cross-country tramp. Everybody is familiar with touring in its usual aspect, but few know anything about camping out, and still fewer attempt it. A little experience and a good deal of forethought will enable you to “live with” your auto and make a decent showing, even if you don’t combine the qualities of a woodscraftsman and a scout. In a little while you will want to be distinguished from the mere tourist, as the voyageur from the ordinary traveler.”

By 1910, touring, automobile camping had become a national obsession. A multi-million dollar industry had been developed to provide gadgets that allowed for use of the engine manifold to cook, storage boxes to mount on running boards, collapsible beds, and all manner of merchandise to allow for camp in comfort and style. Even primitive guidance systems were available, a handy tool as there were few road sings and no standardized highways.

The rich and famous eagerly outfitted large, powerful touring cars for chauffeur driven wilderness adventures. Recognizing the opportunity this presented, Pierce-Arrow of Buffalo, New York, a company that produced large and expensive vehicles, created a vehicle that automotive historians consider to be the first factory produced RV. A review of the Touring Landau that was introduced at the Madison Square Garden Auto Show was published in the March 1910 issue of Motor. The company noted that, “this custom model provides the discriminating tourist with the prestige and durability associated with Pierce-Arrow as well as motor vehicle designed to provide comfort during extended touring.” The car featured a large reinforced roof rack and and another on the rear of the car to accommodate trunks as well as suitcases. Storage lockers were built into the body below the doors. Steps automatically folded down when the rear doors were opened. Amazingly the car also featured a collapsible connected to a tank of pressurized water under the body.

Interestingly the last chapter of this prestigious company was also linked to America’s passion for camping. By the 1935 the Great Depression that had decimated the American auto industry had brought Pierce Arrow to its knees. Once America’s most prestigious auto maker, the company was on the cusp of total collapse as sales had plummeted.

With the effects of the Depression still being felt throughout the US in 1936, Pierce-Arrow sales continued to slide. That summer the company introduced the Travel Lodge line of trailers in three models. The Model C at 13-feet was the shortest. Today these are as scarce as hens teeth as only seventy-four were produced. The Model B was 16-feet and the Model A was 19-feet. As with the automobiles produced by the company the trailers were luxurious – and expensive.

The trailers featured a strong steel frame and body skeleton. They also had independent suspension for the axle as well as hydraulic brakes and lever action shocks. As the premier model, the Model A could sleep four. All models featured an outer skin of18 gauge aluminum skin over a thick layer of cork insulation. The interior was finished in rich wood paneling. The dining area was designed to mimic a Pullman car outfitted with an ice box, propane cook stove and a heating stove that could burn wood or coal. Production of the Travel Lodge ceased after completion of 450 units as the company slipped into receivership.

From its inception the RV and travel trailer was conceived as a means to allow people to travel, to rough it with the comforts of home. Today there is added incentive to purchase an RV or trailer, to quarantine in style. Contact Trotters RV today and turn your exile into a memorable adventure.